The white mulberry tree, also known as the Common Mulberry or the Silkworm Mulberry, is a fast-growing deciduous tree native to central and eastern Asia. It can reach four or five meters in height within the first few years and eventually grows to a height of 10 to 20 meters.

The white mulberry is cultivated around the world because it is a favorite of the silkworm species and now plays a key role in the commercial production of silk. It is also notable for its rapid release of its pollen. The flowers store elastic energy and, once it is released, launches pollen at speeds of up to 380 miles per hour, the fastest known movement of any plant in the world. The mulberries are edible once they are ripe. 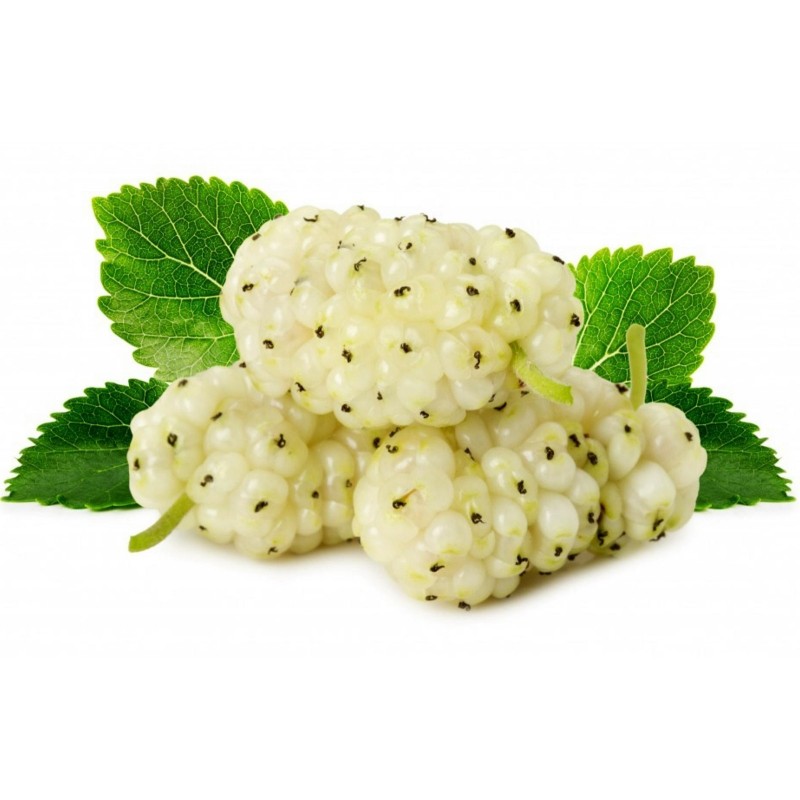 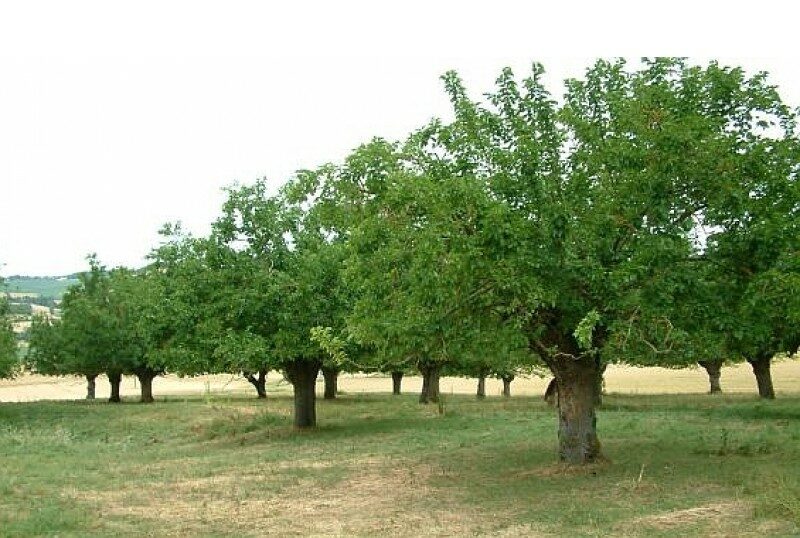 BACK TO ALL TREES